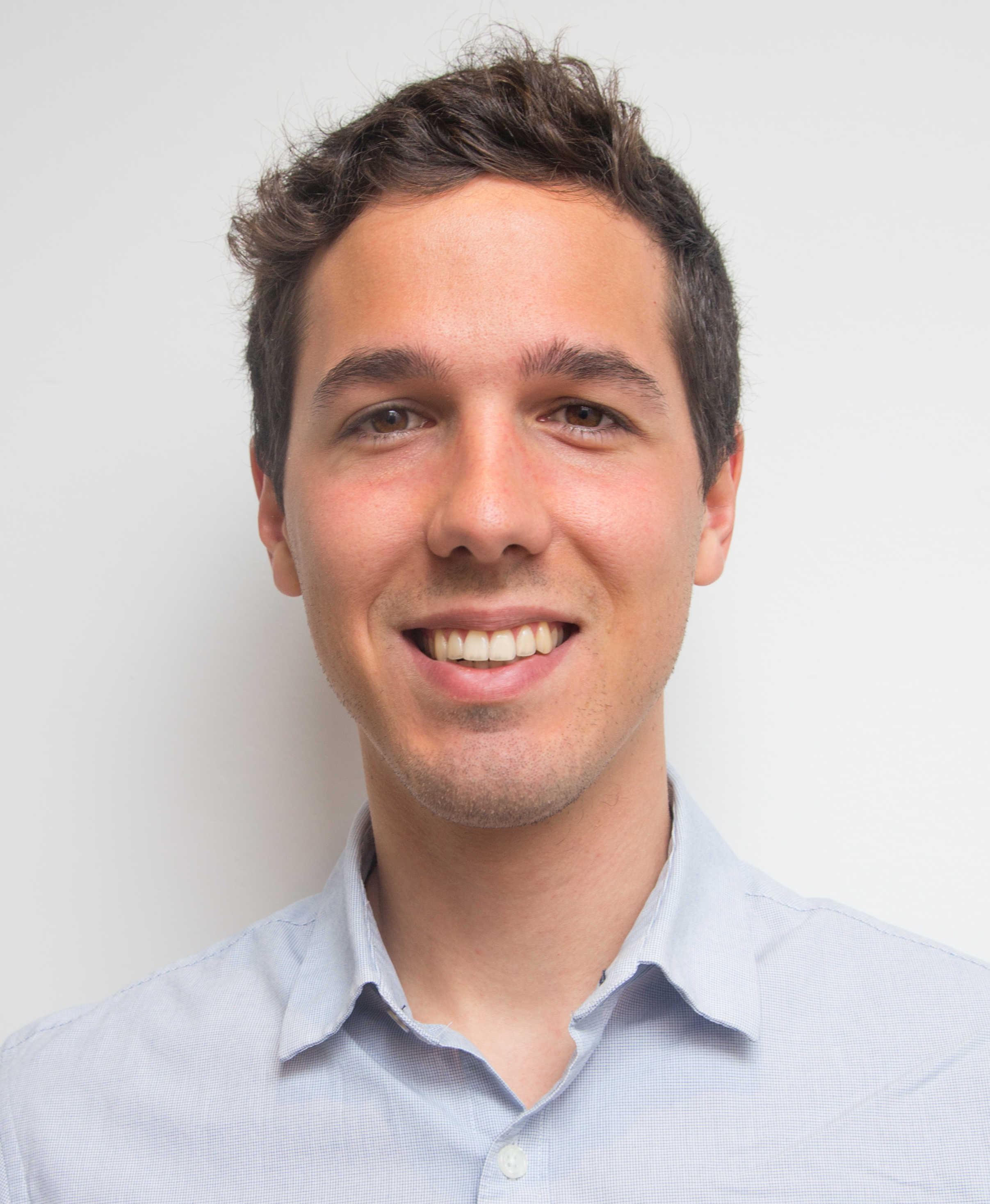 I am a theoretical physicist working at the interface between high-energy physics and astrophysics. More precisely I am a theoretical cosmologist interested in learning about the origin of our universe, its fate, and the evolution of its constituents in between. I like to explore corners of the universe where gravity meets quantum physics and to use cosmology, together with high-energy physics and astrophysics, to explore the frontiers of fundamental physics.

I am originally from the Province of Québec in Canada (my mother tongue is Québecois French). My first name actually spells Jérôme (though I often anglicize it for practical reasons). Making a French version of this website is in my to-do list…

I was raised doing competitive sports (mostly figure skating, but also short track speed skating; I’m still active, see my personal page), but I’ve always answered the question “What do you want to be when you grow up?” with “Astrophysicist!” (Not completely true. Very young my answer was actually “paleontologist.”) I can trace it back to a fascination about planets and geometry, quickly reinforced by reading Hubert Reeves.

Living in Sherbrooke when I was a teenager, I went to the Cégep de Sherbrooke to complete my pre-university program in natural sciences and then to Bishop’s University as an undergraduate student. At a small liberal arts style university, I quickly got to be involved in the professors’ research, and I dove into theoretical astrophysics. Under the supervision of Lorne Nelson, I traveled to the MIT Kavli Institute to work together with Saul Rappaport on the theoretical modeling of X-ray binary evolution, as well as to the Observatoire du Mont-Mégantic to do stellar spectroscopy. I graduated with the Governor General’s Silver Medal in physics (honours thesis title: X-Ray Binary Evolution: The Effects of Self-Induced Irradiation) and mathematics (major).

I moved to Montréal for my graduate studies at McGill University, undertaking research in theoretical cosmology under the supervision of Robert Brandenberger. I participated in collaborations involving dark energy and supermassive black holes, but most of my research focused on the very early universe, specifically on inflationary cosmology and its alternatives. My training involved more theoretical problems (singularities in gravity and their possible resolution, string cosmology, etc.) just as much as dealing with observational data and making the link between theory and data. I was a Vanier Scholar during my PhD.

From 2019 to 2022, I was a postdoctoral researcher at the Max Planck Institute for Gravitational Physics (also known as the Albert Einstein Institute) in Potsdam, Germany, which is a world-leading institution in the fields of gr-qc and hep-th (top 2 and 12 since 2010, respectively, according to table 11 of arXiv:1803.10713). I was part of Jean-Luc Lehners’s theoretical cosmology group.